he came from his side of the bed: white
shirt, white sweater, white
trousers with the cresses pressed in, as if he was
a gothic romantic caricature of the fine,
last old age, aging like
young wine, the dorian grey bright and apparent and
helium-esque on his face, he took my thin
white hands inside his own,
unworked, thin hands — academic blithe,
literary cogs, ghosts of henrys and richards and
Houses, my face already done up knotted in,
the fate-yarn read and re-read and then
abandoned — who wants to know what
a girl academic (me), with no money no prospects no
future, no mascara, thinks — about the state of
finances, Israel, spirituality; he licks my
small face, he wants to know, this is our stunted
romance of the now century; I say
the state is bad — good — bad; I say I will fuck
you like Elizabeth of York fucked Henry
Tudor, the first one, after richard’s head rolled away
into some field, and the English peasants thought
oh gosh, here is another one,
coming here like god and defining fields, roads,
when we were fucking fine
before them. 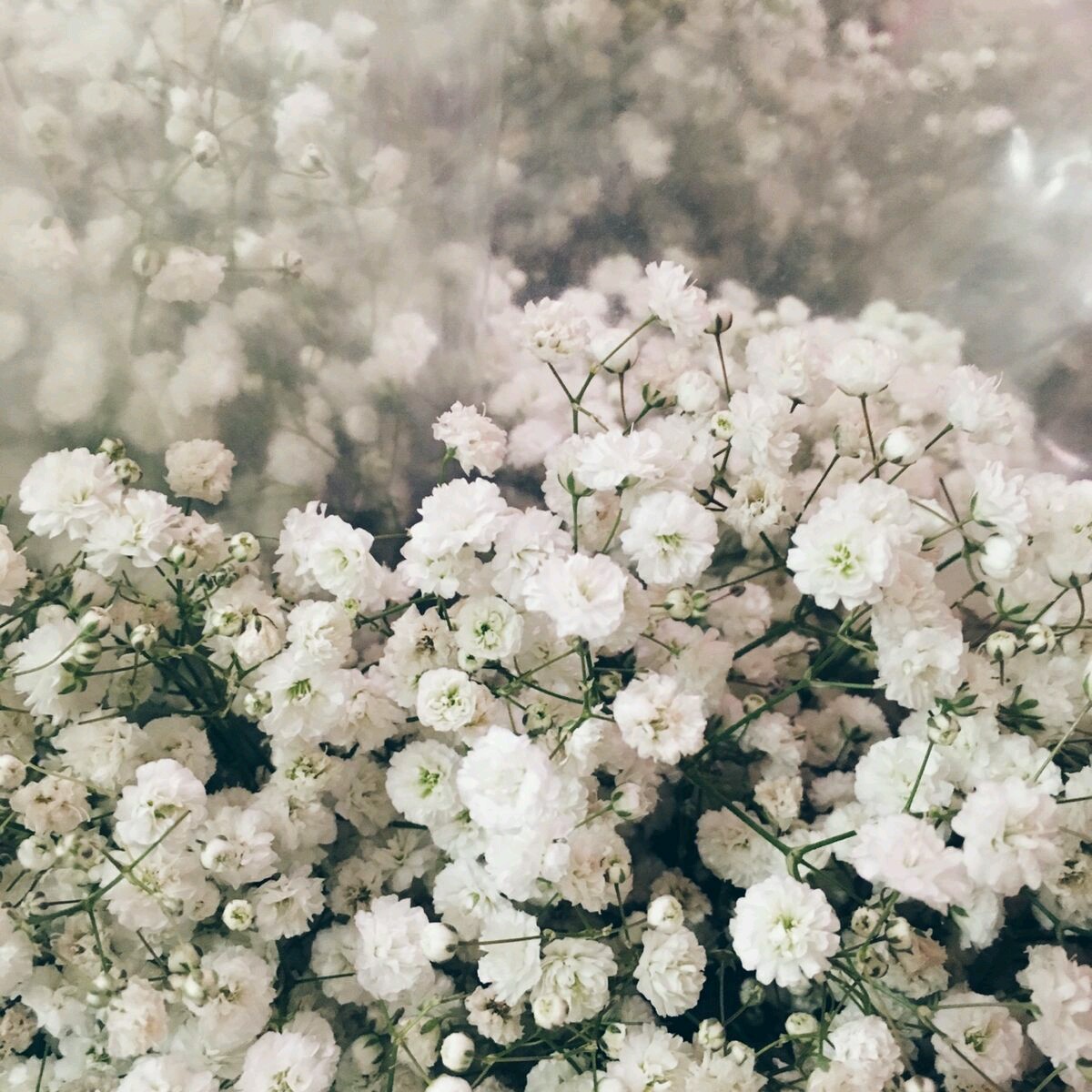